Labor which has value

The current Labor Code was adopted at the end of December 1995 and entered into force on April 1, 1996. At the time of adoption, the Code was considered as an interim document in force during the transitional period.

According to the Concept of the document, submitted to the public for discussion in April 2019, issues of social partnership will occupy a significant place in the general part of the new edition of the Labor Code, the concepts of “collective agreement” and “collective agreements” will be clarified, mechanisms for regulating employees ’rest time, and workers’ directions to training, retraining and advanced training, aspects of labor standards are reflected.

In addition, the draft Labor Code highlights the peculiarities of labor regulation for part-timers, homeworkers, distance workers, describes the regulation of labor for people in need of social and legal protection: women and people engaged in family duties, workers under 18 years of age and disabled people.

The new version of the Code consists of 3 parts, 7 sections, 34 chapters and 636 articles (in the current version, 2 parts, 16 chapters and 294 articles). When developing a new draft, experts from the Ministry of Employment and Labor Relations analyzed the labor laws of the CIS countries and Europe, South Korea and Japan. 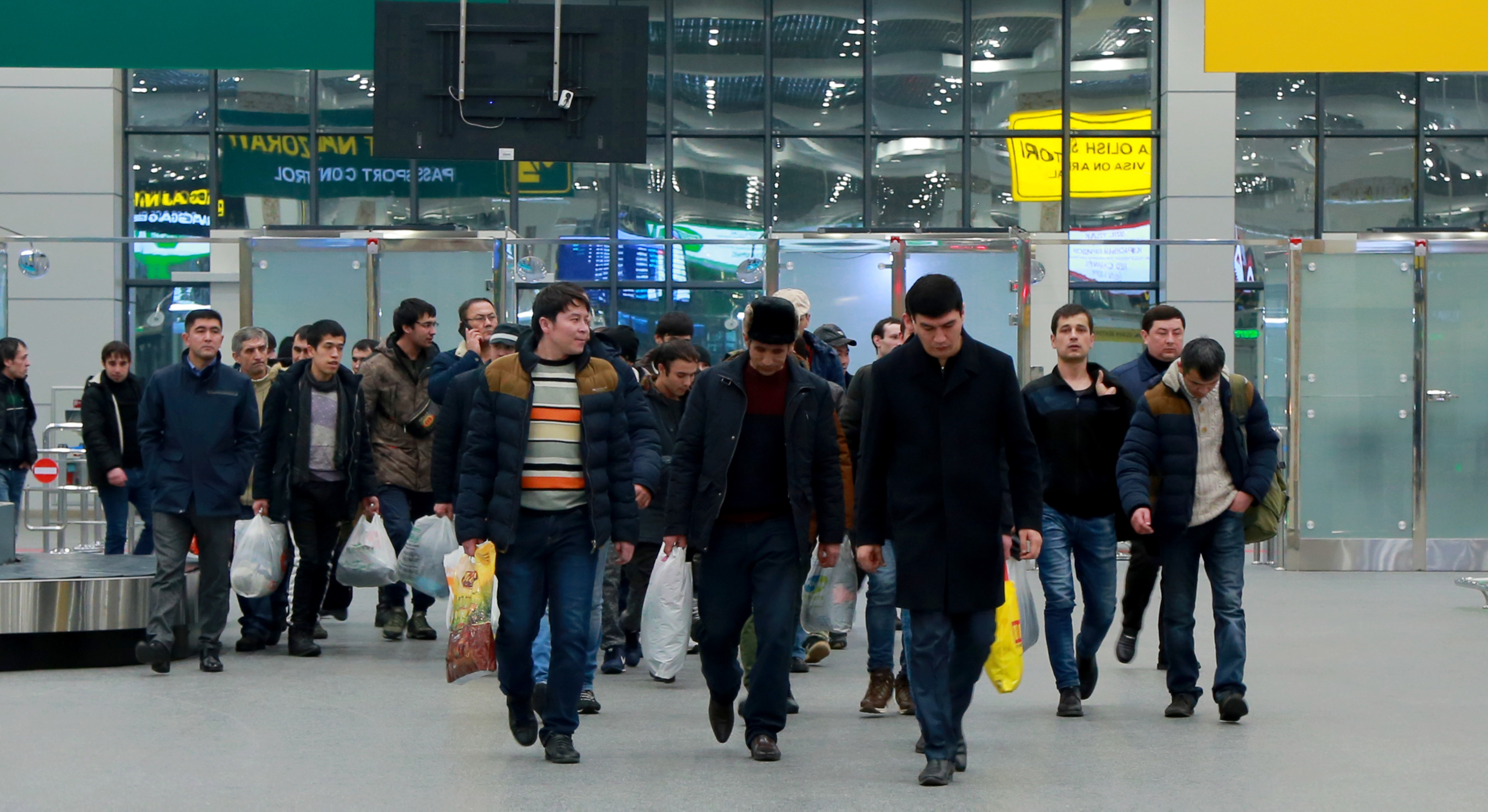 An integral part of the economic and social policy of the Republic of Uzbekistan is the promotion of full, productive and freely chosen employment. Having enshrined an important human right in the Constitution – the right to work, Uzbekistan is gradually improving its work on external labor migration.

The lines of cooperation with many countries of the world are gradually expanding. Partnership has been established with South Korea, Russia, Japan, the United Arab Emirates, Turkey, Kazakhstan, negotiations are underway with Poland, Bulgaria, the Czech Republic and other states.

In this regard, in order to protect the labor rights of migrants and to identify, protect and socially rehabilitate victims of human trafficking, on July 5, 2018, Presidential Decree No. 3839 “On additional measures to further improve the system of external labor migration of the Republic of Uzbekistan” was adopted.

On the basis of this decision, the Fund for Support and Protection of the Rights and Interests of Citizens Carrying Out Labor Activities Abroad was established at the Ministry of Employment and Labor Relations.

The objectives of the Fund include

••provision of legal and social protection for labor migrants

••Facilitating the return of citizens in difficult situations

In accordance with whichDecree UP-5785 of the President of the Republic of Uzbekistan “On measures to further strengthen the guarantees for the protection of citizens of the Republic of Uzbekistan engaged in temporary labor abroad and members of their families” from August 20, 2019, families of labor migrants of Uzbekistan who are in need for improved housing conditions, will be provided with apartments in apartment buildings. Thus, 3,462 apartments in apartment buildings will be allocated as part of the implementation of state housing construction programs in 2020.

In addition, the practice of providing microloans for the payment of expenses related to employment abroad at the amount of 2 mln. soums for a period of one year is being introduced, with the accelerated execution of its issuance within one banking day conditioned that an applicant provides a package of documents (passport, application and the reference letter of the labor authority). The interest rate will be 10% in 2019-2020 and 12% in 2021.

To regulate the activities of private employment agencies, on October 16, 2018, the Law of the Republic of Uzbekistan “On Private Employment Agencies” was adopted, on the basis of which a register of agencies providing services to job seekers is compiled.